This article was originally published on GuruFocus.com by Holly LaFon.

Leon Cooperman, famous value investor and chairman and CEO of Omega Advisers, recommended several stocks on CNBC on Wednesday based on his expectations for global economic growth.

Noting that he sold Apple prematurely, Cooperman gushed about its close cousin, Microsoft. Omega Advisers holds 803,620 shares of the company – 2.2% of the portfolio. He is expecting its price to rise from its current $65.56 into the $70s.

Cooperman said Omega feels “very, very positive” about Microsoft’s cloud position, which has been more than compensating for drop offs in other segments. While personal computing revenue dropped 5% in the second quarter, it jumped by 8% in intelligent cloud and 10% in productivity and business processes, which relies heavily on cloud-based services. 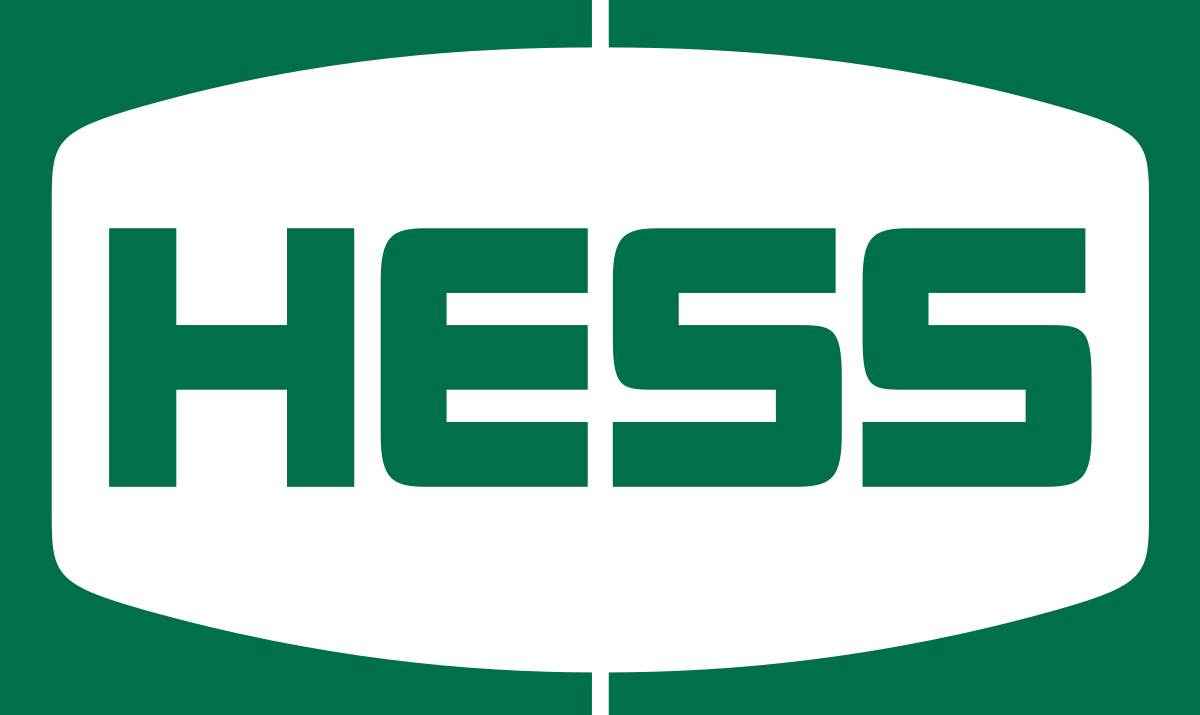 In energy, Cooperman said he was being “very selective” but betting on higher oil prices by next year due to global growth he estimates at 3%.

“We’re currently at $51 you mention,” Cooperman said. “We could see oil getting into the $60s next year and we are favorably disposed towards companies that have a positive production profile.”

Among them, Cooperman has a “decent-sized position” in Hess Corp., likable for a price at 7 times free cash flow and a discount to asset value. The exploration and production company closed at $47.21 Wednesday, down 24% for the year. Cooperman had 936,900 shares, making up 2.6% of his portfolio and the end of last year.

He sees WPX Energy going higher if oil prices comply. In a scenario with $60 oil and $3 gas, it would rise to $19 from its current $13, he said. Because his fourth quarter portfolio does not list WPX Energy, he likely started a new position in the first quarter.

WPX Energy, an Oklahoma-based exploration and production company, has seen its shares fall 9.5% year to date. According to the Goodhaven Funds, its properties have some of the highest production and lowest cost in the three basins where it operates. In the next two years, it expects to almost double its oil production.

Last, Cooperman named Nabors Industries, though he had cut his position by 82.4% in the fourth quarter. This year, the stock has plunged 18%.

Nabors operates offshore drilling rigs and other services to the energy industry internationally. In the past five years, its revenue has dropped at a rate of 17.6% and net losses cratered to $1 billion in 2016 as it suffered the brunt of low oil prices.

But a recovery in exploration could turn the company around, Cooperman said. Glimpses of change showed up in its fourth quarter results, when revenue increased for the first time in nine quarters. Additionally, after rig counts in the U.S. fell to their historical trough in 2016, Nabors’ rig count jumped by 29%, with the company saying the quarter marked its financial low point. A deal nabbed with Saudi Aramco may aid to boost results going forward.